Atlantic Coast Line #1031: The locomotive was built by the Baldwin Locomotive works in 1913. This 4-6-0 Ten Wheeler was one of 25 ordered at that time by the Atlantic Coast Line. Outfitted with bright copper rings around the tops of the smokestacks, these locomotives quickly earned the nickname of "Cooperhead." The Atlantic Coast Line used them for freight and passenger service around Fayetteville, Rocky Mount and Wilmington in NC, as well as locations up and down the eastern seaboard from Richmond, VA to Jacksonville, FL.

As dieselization occurred, many of these locomotives found use on smaller subsidiary lines of the Atlantic Coast Line. The 1031 was used on the East Carolina Railway in Tarboro, NC during the mid-1950s and the Virginia & Carolina Southern in Lumberton, NC during the latter part of the decade. In 1959 it was placed on display in Florence, SC behind the passenger station adjacent to the rail yards. The City of Florence donated the 1031 to the the North Carolina Transportation Museum in 1994. Following cosmetic restoration to a 1940s appearance in 1996, the 1031 was displayed in the Robert Julian Roundhouse at the North Carolina Transportation Museum. 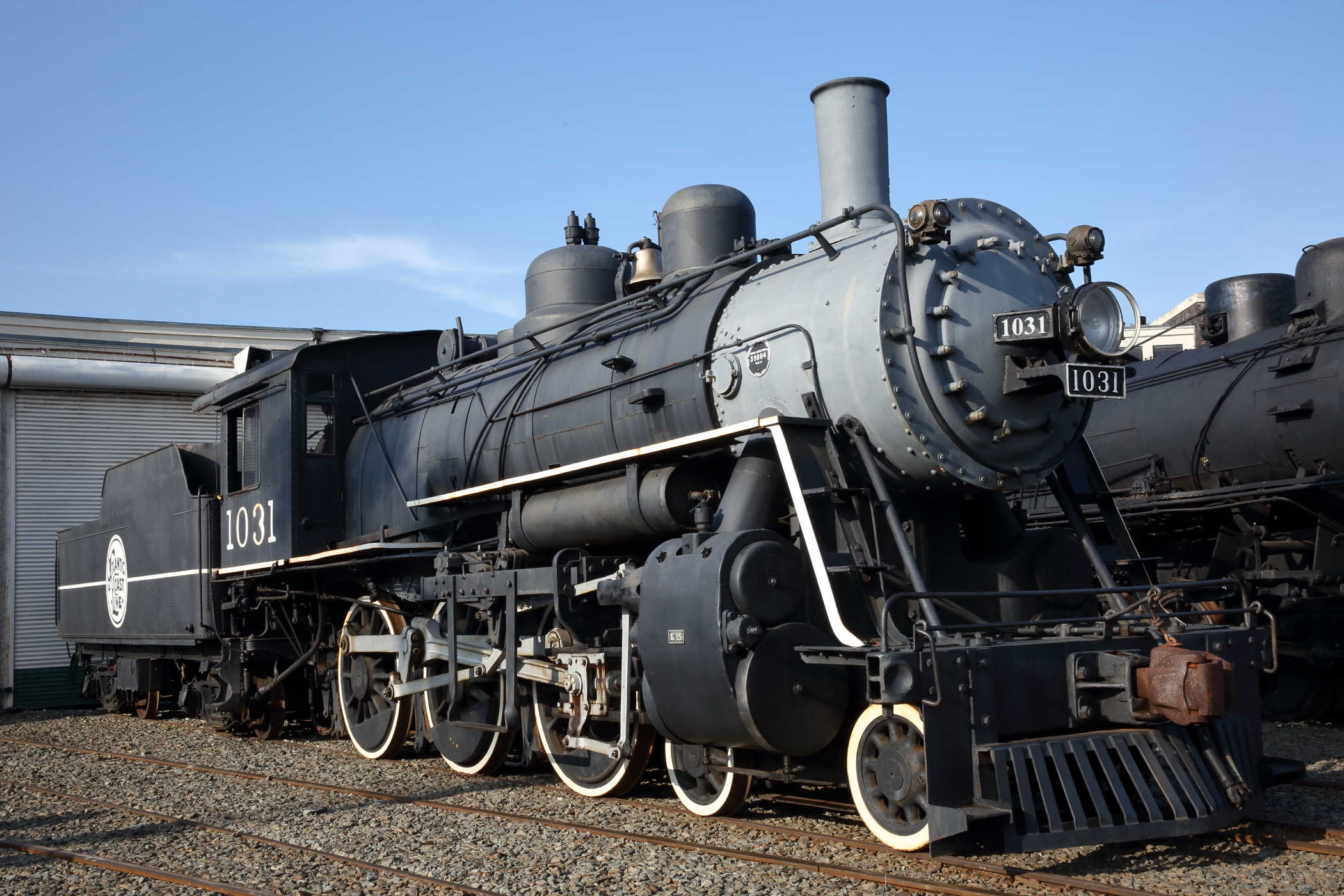