On April 28, 2017, the Texas, an 1856 steam-powered locomotive, was revealed to the public for the first time following a 16-month restoration during N.C. Transportation Museum’s 100 Years of Steam event. The Texas made her grand re-debut and was showcased on the 100-foot turntable in the center of the 37-bay Bob Julian Roundhouse, the largest standing roundhouse in North America.

The reveal was broadcast live on Facebook. Relive the reveal, or see it for the first time, by watching the recording of the event below.

Learn more about the Texas 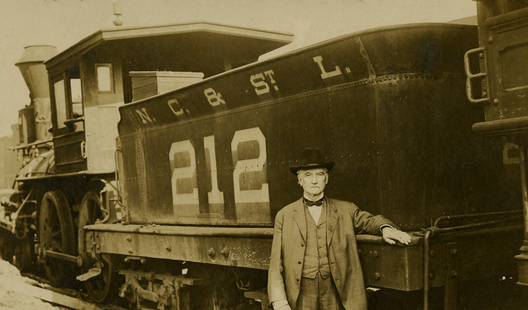 Our Partners: The Atlanta History Center 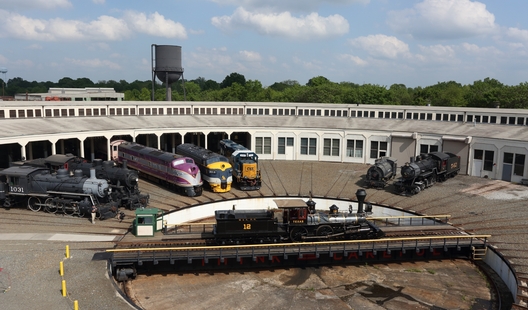