​The History of the Braddock Inn

From first class to work horse, and back again

Built February 28, 1948, the Braddock Inn was a 21 roomette sleeper for the Pennsylvania Railroad, operating on “The Iron City Express.” When delivered, she wore a bright Tuscan Red coat with gold lettering and a black roof.

Over the years the car was reconfigured as a sleeper, coach, café-parlor and ultimately back to first class service to meet the needs of the various railroads including New Jersey Transit and Maryland Department of Transportation MARC Train Service. While in service for MARC, the Bradford operated as a parlor/lounge car on an express commuter train between Washington, D.C. and Martinsburg, WV, where seats were highly sought after and often fully occupied.

Being a rolling piece of history, combined with the numerous reincarnations over the years, can take its toll on a car. Following the 2016 excursion season, the Braddock Inn was in need of a facelift both inside and out. From December 2016 to March 2017, over 900 volunteer hours were dedicated to restoring the Braddock Inn to her previous glory. The interior was completely remodeled, including replacing the flooring in both the lounge and booth ends, installing new wall panels and crafting custom built cabinets for additional storage and to provide a historic clerestory look, the traditional raised section of roof running the center of a rail car with small windows. 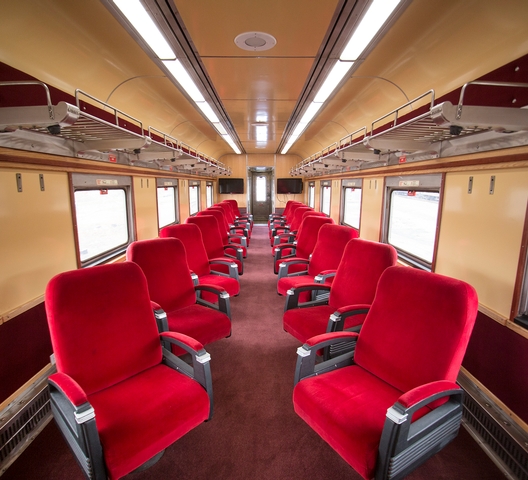 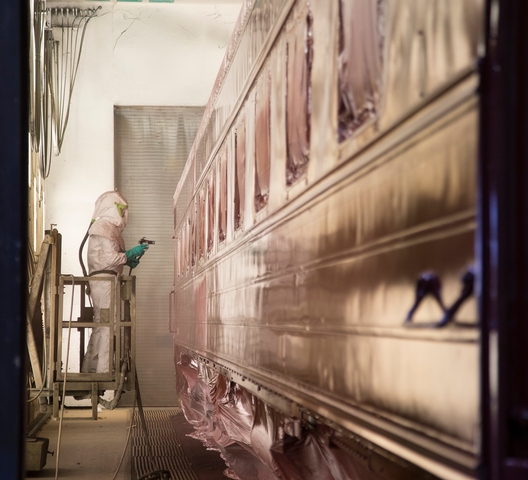 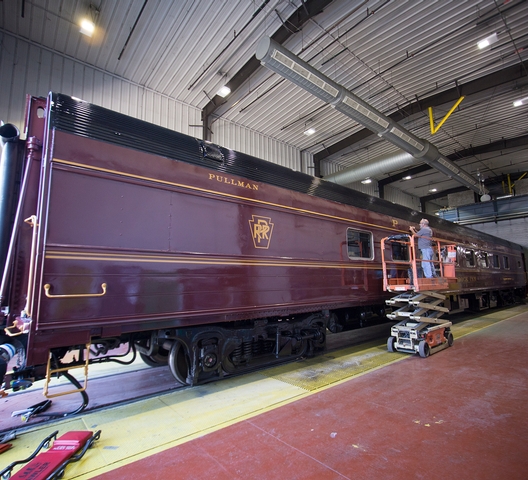 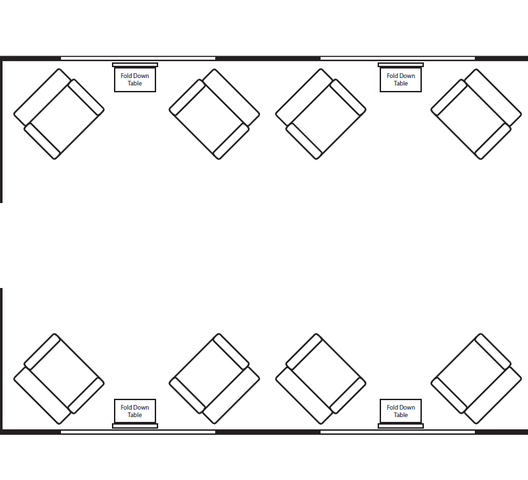