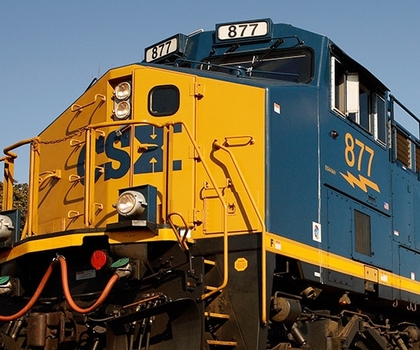 CSX’s network is positioned to reach nearly two-thirds of Americans, who account for the majority of the nation’s consumption of goods.

We transport a broad portfolio of products, ranging from coal and new energy sources, such as biodiesel and ethanol, to automobiles, chemicals, military equipment and consumer products.

In addition to its physical track structure, CSX operates numerous yards and terminals. These serve as hubs between CSX and its local customers and as sorting facilities where railcars often are received, re-sorted and placed onto new outbound trains. The company’s 10 largest yards and terminals based on annual volume are: 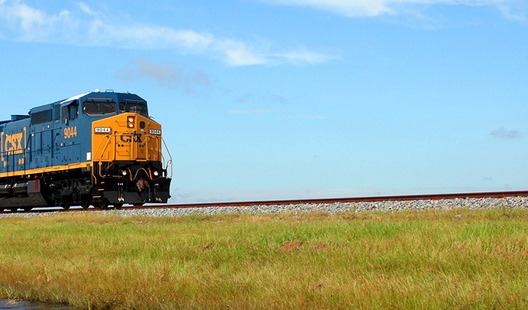