To help fulfill our commitment as part of our Pride in Service program, we have partnered with the nation's leading veteran, military family, and first responder organizations—each of whom address a unique area of need within the service community.

The families of America’s all-volunteer military make unprecedented sacrifices these days to serve our country. Blue Star Families was founded by military spouses in 2009 to empower these families to thrive as they serve. They’re committed to strengthening military families by connecting them with their neighbors – individuals and organizations – to create vibrant communities of mutual support. Blue Star Families is committed to the belief that we’re all stronger when we take care of one another. Learn more about Blue Star Families. 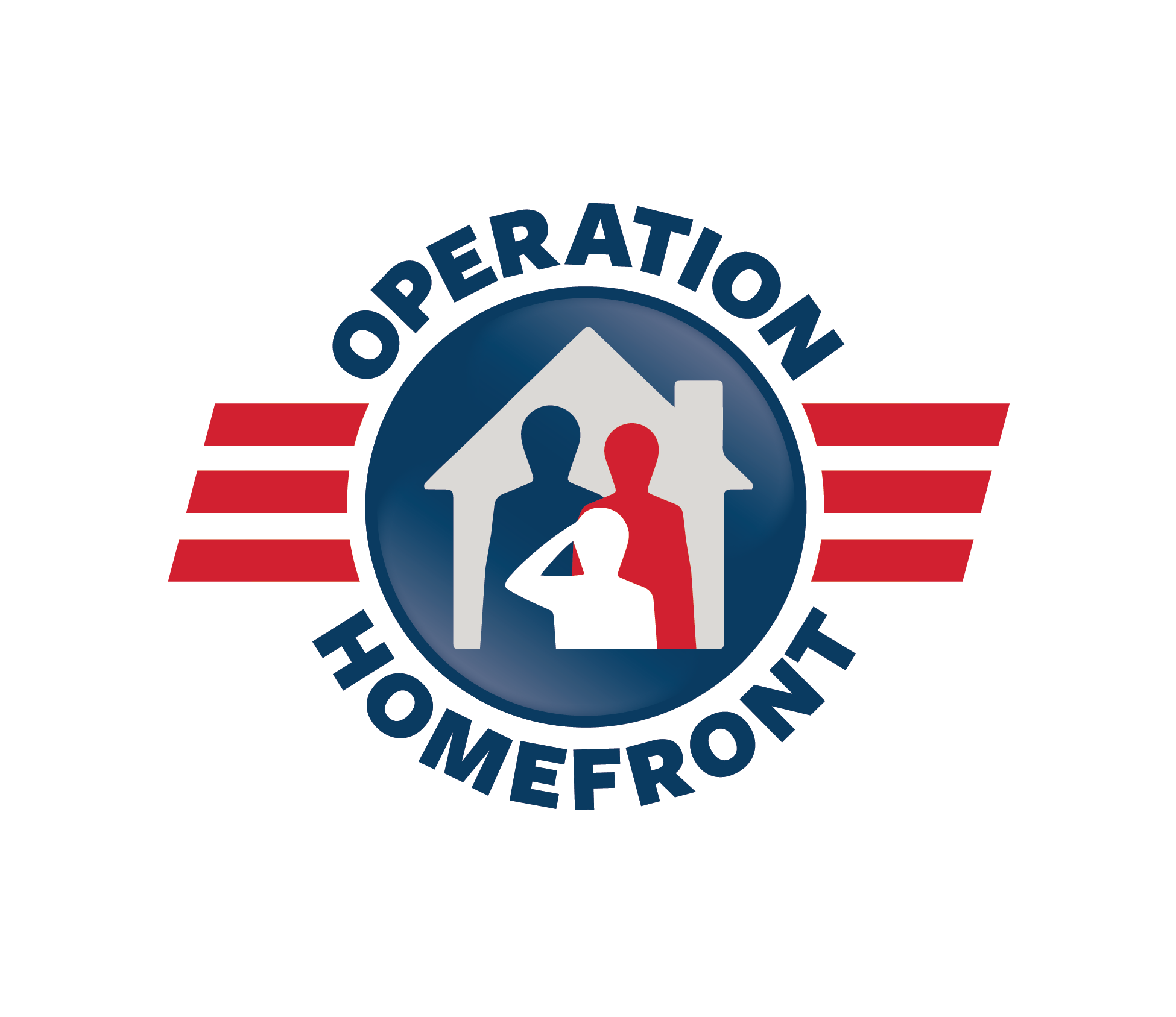 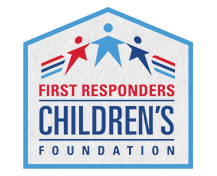 The First Responders Children’s Foundation supports children of first responders who have been lost or permanently disabled in the line of duty. The Foundation provides emergency grants and college scholarships for those children, as well as special experiences to support the well-being of line-of-duty families after their tragedy. It also facilitated educational activities and programs created and operated by first responder agencies and their affiliates to benefit the children in their communities. Learn more about First Responders Children’s Foundation.

Together, CSX and the First Responders Children’s Foundation work to provide scholarships for the children of first responders and create community safety education programs.

Operation Gratitude is the largest nonprofit in the country for hands-on volunteerism in support of Military, Veterans, and First Responders. Since 2003, the organization has delivered more than 2.5 Million Care Packages and has provided opportunities for countless Americans to forge strong bonds with their Military and First Responder heroes through volunteer service projects, acts of gratitude, and meaningful engagements in communities nationwide.

In 2019 alone, more than 1 Million volunteers participated in 10,000 Operation Gratitude Service Projects in all 50 states and DC, uniquely positioning the organization to bridge the civilian-service divide. Awarded a 4-Star rating from Charity Navigator and a Platinum rating from Guidestar, 94 percent of Operation Gratitude’s expenditures go directly to programs that support our nation’s men and women in uniform at home and abroad. To learn more, visit www.operationgratitude.com. 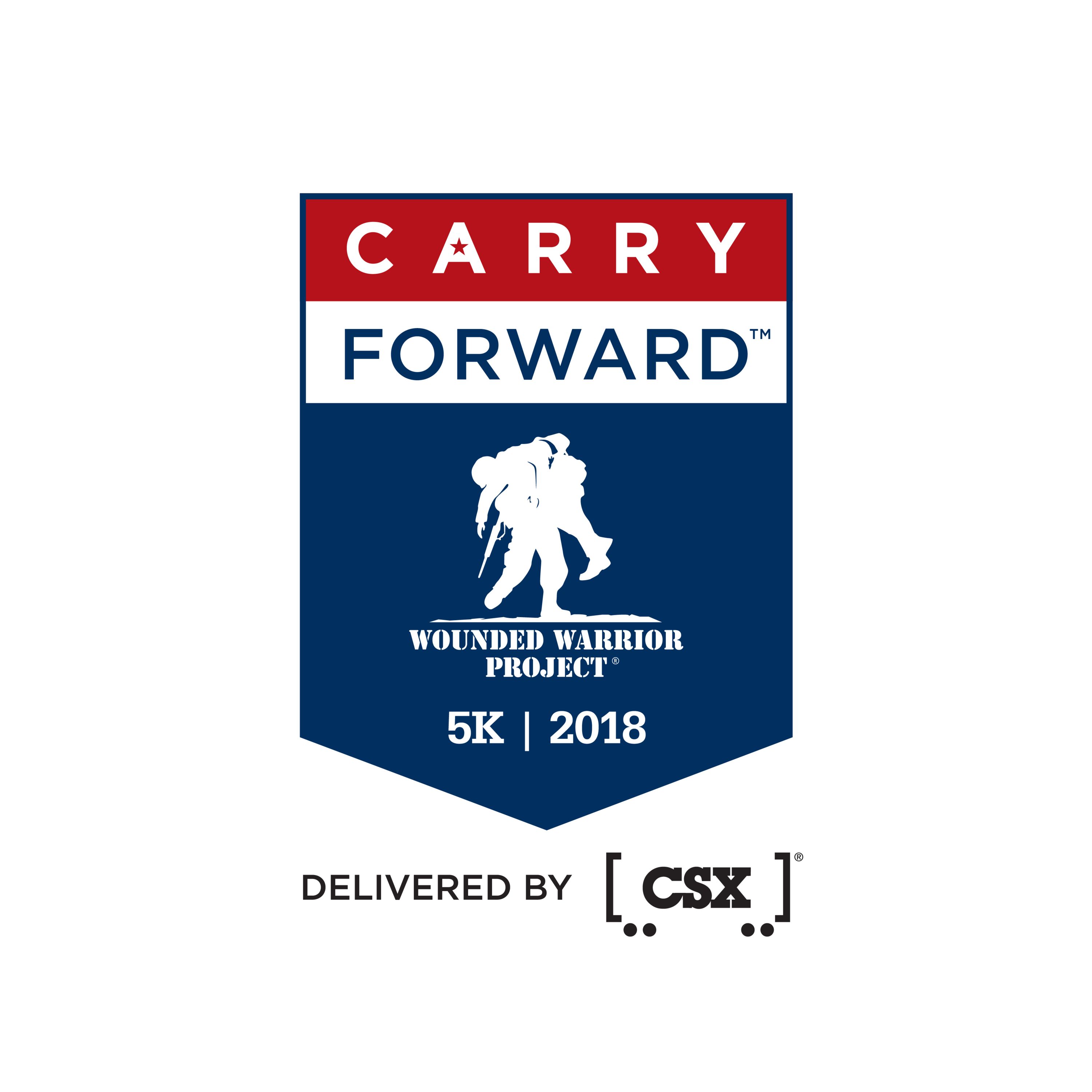 Since 2003, Wounded Warrior Project® (WWP) has been meeting the growing needs of warriors, their families and caregivers – helping them achieve their highest ambition. WWP is a national, nonpartisan organization accredited with the Better Business Bureau (BBB), is top-rated by Charity Navigator and holds a GuideStar Platinum rating.

CSX has partnered with Wounded Warrior Project by being a presenting sponsor of the WWP Carry Forward 5K. The event, which has taken place in San Diego, Nashville and Jacksonville, is a fitness challenge and fundraiser that helps wounded warriors access free life-changing programs.