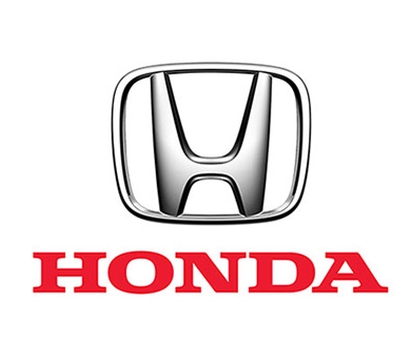 Based on performance factors ranging from damage prevention and railcar availability to customer satisfaction and audit scores, Honda presented its Performance Excellence Award for Origin Rail to CSX operations at Marysville, Ohio, and for Destination Railhead East to CSX and TDSI at Tampa, Florida.

“Being recognized for service excellence by Honda — a company whose brand is synonymous with quality — is powerful validation of CSX’s customer-focused strategy to be North America’s best transportation partner,” said Maryclare Kenney, vice president of Intermodal and Automotive at CSX. “Congratulations to our teams at Marysville and Tampa, whose daily commitment to excellence made this recognition possible.”

Established in 1982, Honda’s Marysville Auto Plant is the company’s largest vehicle production facility in North America, with a capacity of 440,000 vehicles annually. New vehicles are loaded onto railcars and delivered by CSX to destinations across the continent.

The Tampa destination facility is responsible for safely offloading Honda vehicles bound for retail markets throughout the region.