Operation RedBlock is a union-initiated, management-supported program that uses peer involvement to prevent employee use of alcohol and/or drugs when on duty or subject to call.

It was in February 1984 that the first meetings between labor and CSX management took place. Representatives of the BLE and the UTU met with CSX officials separately to discuss the issues concerning their membership.

In the following year, Operation RedBlock was successfully introduced throughout the CSX network. Four additional unions eventually signed on:

So successful has been the grassroots response to the program that three Operation RedBlock System Coordinators have been appointed to provide full-time support to the volunteer effort. All three are members of sponsoring labor organizations and are awarded leaves of absence from their regularly scheduled duties.

Labor and Management have fully supported this program since its inception and will continue to do so in the future. 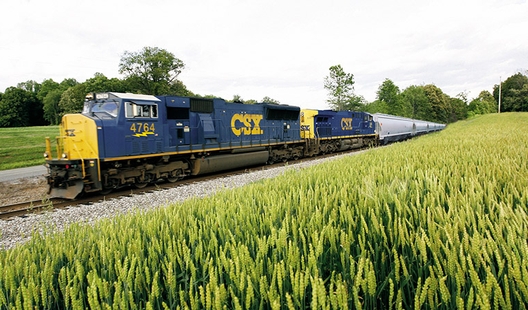