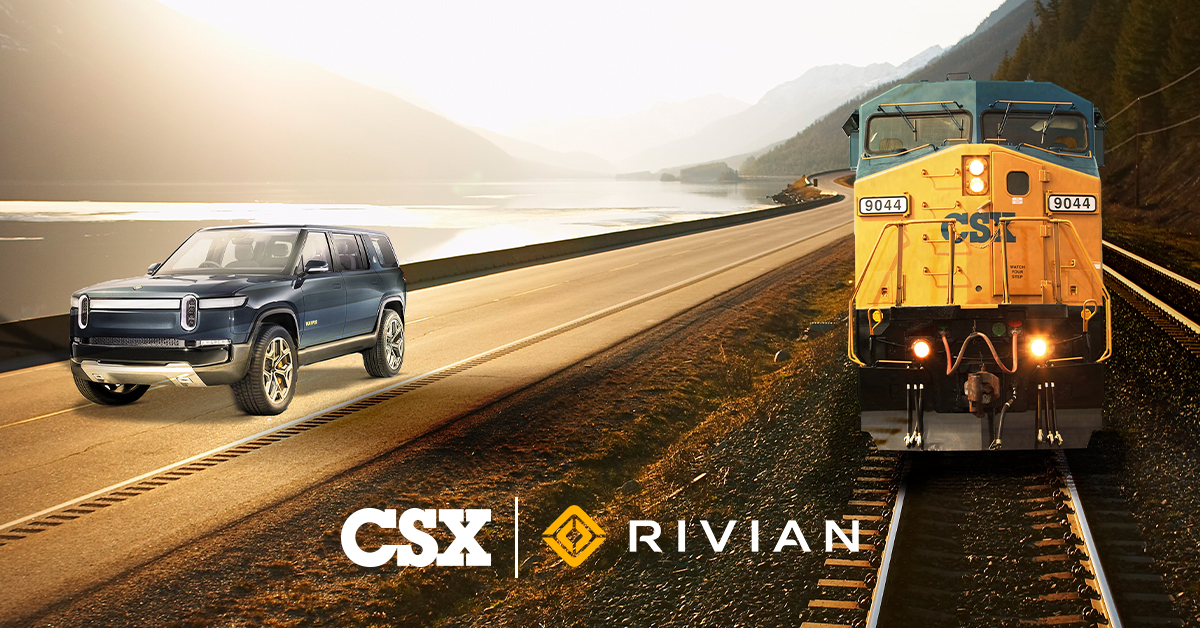 The East Atlanta Megasite chosen by Rivian for its second major assembly plant is ideally situated for efficient CSX rail connections to suppliers and markets throughout North America and internationally,” said Kevin Boone, executive vice president of Sales and Marketing. “As reinforced by Rivian’s selection of the East Atlanta site, CSX customers recognize the strategic advantages of rail in providing service that is safe, efficient, cost effective and better for the environment.”

Located adjacent to the CSX Georgia Road mainline between Atlanta and Augusta, the site offers efficient transportation to East Coast ports, as well as direct service to major markets throughout the East and connections to the West.

CSX worked with state and local officials to market the site as a prime location for a major automotive assembly facility. In addition, CSX engineers are working with Rivian on rail infrastructure design at the site.

Rivian currently manufactures its R1T battery electric pickup truck at its plant in Normal, Ill., and will soon begin deliveries of its R1S sport utility vehicle. The R1T truck was recently named the 2020 MotorTrend Truck of the Year.