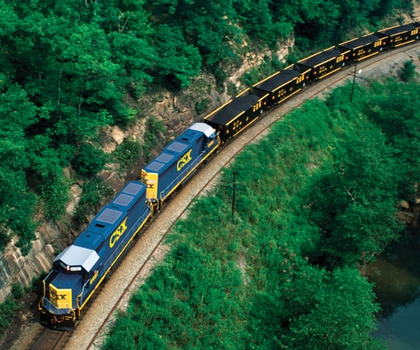 The Curtis Bay Terminal in Baltimore, Maryland is one of the most efficient ports on the east coast, and offers:

CSX has invested over $60 million in Curtis Bay Piers over the last five years, setting new standards in environmental stewardship and providing improved throughput capacity, efficiency, and flexibility. An unconstrained and independent triple dumper configuration improves production at Curtis Bay as the focus has changed from storing coal to “just-in-time” transition of coal into the water vessels. Depending on the cargo volume size, coal quality and origination point, a large percentage of coal can go directly from the rail car to an ocean-going vessel or coastal barge, eliminating the need to store coal on the ground for any significant length of time.

The facility has a rated and demonstrated capacity of 14 million tons of coal throughput annually with room to grow. The recent major capital improvements included:

New to CSX or Rail? 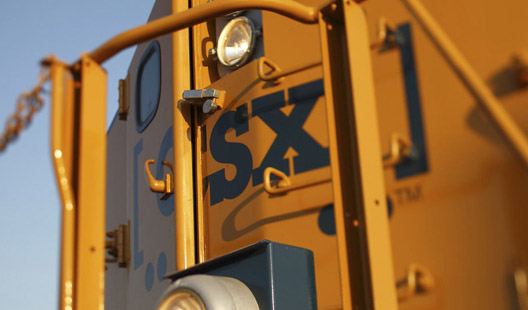